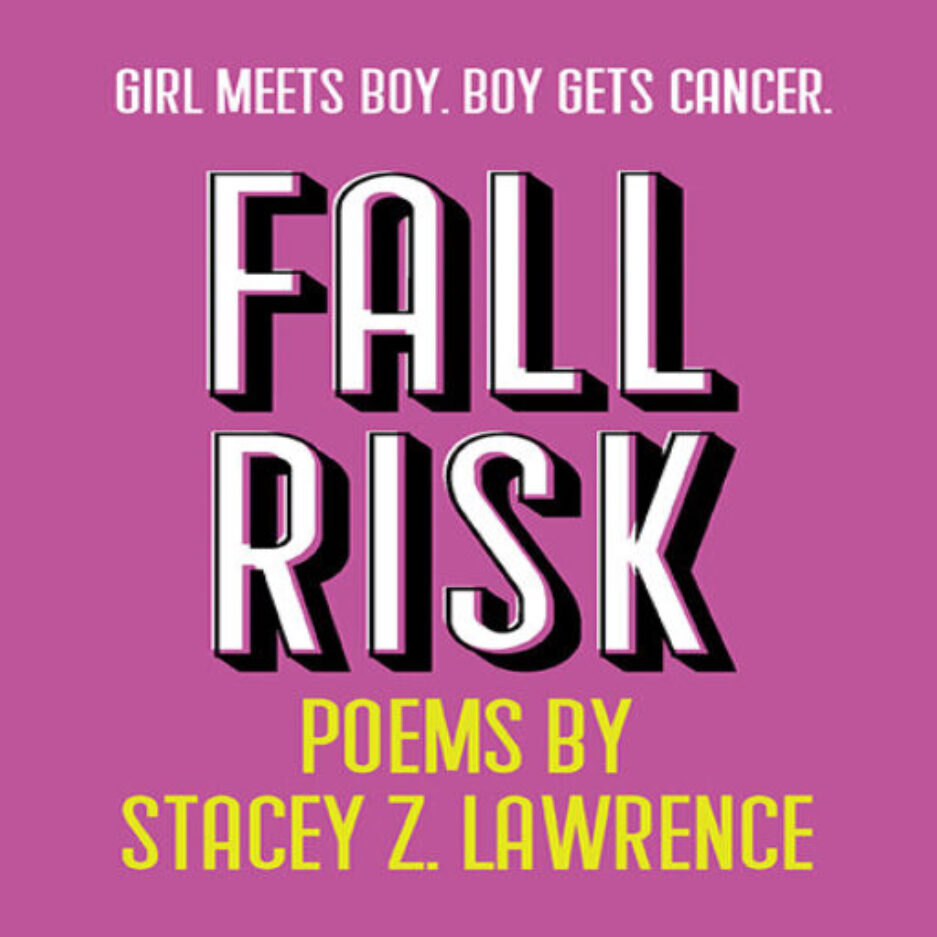 A young widow and cancer survivor, Stacey Z Lawrence is a veteran public high school teacher of Poetry, Creative Writing & Drama. Her work can be seen in The Comstock Review, Eunoia Review, Flora Fiction, Broad River Review, Vita Brevis, Dream Noir & others. She was both long & short-listed for the 2019 & 2021 Fish Prize in Poetry.  Stacey has a BA in Drama an MA in English & an MAT in Speech & Theater & was awarded a fellowship to The Robert Frost House for Teaching & Learning.  She was a coach & mentor for the national PoetryOutLoud competition & the NJ Governor’s Awards. Stacey co-founded the drama company, Stage Right Productions & was the former director of the social action performance troupe, Impact Theater. In 2012 Stacey directed the debut production of the devastating Holocaust parody, The Last Cyclist. She is the creator of student programs The Write Stuff & Poems in the Woods & the former lead singer of the bands, Test Patterns & Three In Motion. In 2022 her poem Blue Jeans was nominated for a Pushcart Prize. An avid hiker, Stacey has a writing cottage in the Catskills. She is the mother of 2 incredible daughters & 4 cool cats. Fall Risk is her first book. 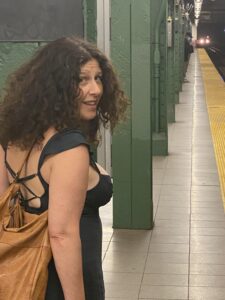 “Take Stacey’s poems to a couch, curl under your great-grandmother’s quilt, and understand love and loss are one.”
—Nikki Giovanni